Your Kids May Never Return to Normal Schooling 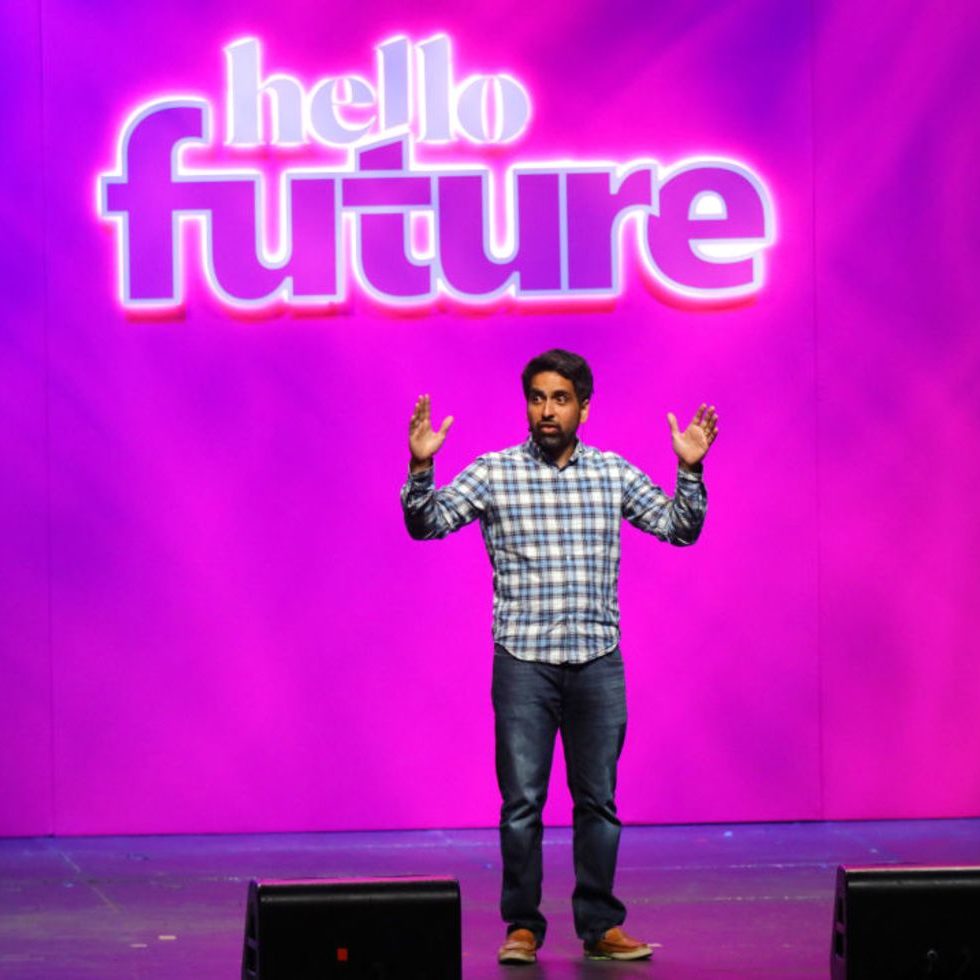 Socrates never had a classroom, but some of his students, such as Xenophon and Plato, turned out rather well.

As a side effect of Covid-19, about 70% of the world’s children aren’t sitting in physical classrooms anymore. And even where schools are gradually reopening, they’re not returning to normal. Here in Berlin this week, my children started going back in a complex rotation of short and staggered shifts; their class time for the remainder of this academic year is measured in hours, not weeks. All over the world and maybe for years to come, kids will spend much less time in brick-and-mortar schools.

This rupture in traditional education could end very badly — or surprisingly well. It’s easier to make the pessimistic case, as I did in March, seemingly an eternity ago. The optimistic scenario, by contrast, dares imagine that we use the pandemic to reinvent our school systems. But how exactly?

To get some ideas I called Sal Khan. He’s the eponymous founder of Khan Academy, a nonprofit in Silicon Valley that provides free online education tools. Since the outbreak started, its servers have been running hot as teachers, parents and students log on for help with distance learning and homeschooling. But I wasn’t interested in how Khan Academy is doing right now. I wanted to talk about how schools might evolve.

I’ve been following Sal for more than a decade, mainly as a parent — I use his video lectures, usually about five minutes in length, and the accompanying exercises to tutor my children in math. You wouldn’t believe how many “meteorite badges” (don’t ask) we’ve earned as a family. But I’ve also followed Khan Academy as a journalist. Almost a decade ago, I wrote about what Sal back then called “flipping the classroom.”

In normal school, as we’ve known it since the industrial revolution, teachers often waste a lot of time by lecturing students who are mostly passive, sometimes distracted, and not necessarily following along. Then they send the kids home to fill out worksheets, before pushing ahead with the curriculum whether the kids are caught up or not, and eventually subjecting them to a standardized test.

In a flipped classroom, teachers shake things up. The children watch online lectures at home, either those of their teacher or of the best instructors in the world. Still at home, the kids also begin doing online exercises which the teacher can monitor. By the time the youngsters show up in class, they’re ready for individual tutoring, as the teacher splits them into small groups or sits down one-on-one to extend knowledge here or fill gaps there.

Notice that in this classroom, which Sal now calls “blended” (between online and offline) rather than “flipped,” human connections pack more oomph, not less. The teacher makes better use of class time to help children wherever they are in their learning. Note also that a previously passive experience now becomes active. Even lectures, when viewed at home, can be paused, rewound, annotated and commented upon in the chat. And class time is interactive throughout. Best of all, the kids now learn at their own pace, not at the hypothetical rate of their grade level.

Technologically, all of this is already possible, not only with Khan but with any number of other “edtech” tools. If you don’t see it in your own kids’ school, that’s because teachers still haven’t adjusted, especially if they’re of a certain age and logging on to this stuff for the first time. Many still use the internet only to “hand out” worksheets, not to interact. So one urgent goal is to retrain teachers. But teachers and their unions must be open to the change.

After all, that’s what crises are for: to get us out of old and stale thinking and into new and better habits. So Sal and I brainstormed about where blended learning could lead. In an ideal world, we would use the internet to learn and drill basic concepts and facts, then use Zoom meetings and what little time we still have in person to do creative and social projects, to debate and deepen, to argue and question.

We would be having Socratic dialogues again, Sal said spontaneously. Socrates, you recall, never wrote anything down and never had a classroom, but he ambled with his students around Athens, asking them questions until they understood something better, or at least less badly. Some of his students, such as Xenophon and Plato, turned out rather well.

I don’t want to romanticize this, because today’s reality is harsher. Since the virus outbreak, some children meant to be distance-learning have entirely dropped off their teachers’ radar screens, by simply not logging on. But with the new shrunken schedules, why not have teachers do house calls, as some doctors do?

Moreover, with blended learning, there’s no longer any need for today’s rigid and unnatural timetables. Online work can be done whenever, and synchronous instruction, on Zoom or in person, could take place at civilized hours when even teenage brains are cognitively awake.

Long summer breaks, a relic of the agricultural era when children were needed in the fields to harvest, have always been a bad idea because students forget much of what they’ve learned. Now they’re simply unconscionable. Children, who were already too stressed before Covid-19, need shorter breaks more frequently throughout the year.

This vision doesn’t solve the huge problems of the digital divide, a modern form of inequality linked to your access to high-quality broadband. This must now become the priority of government policy. But by blending more online learning with less but deeper offline instruction, we can nudge education from teaching to mentoring and coaching, from collective to individualized learning and from fixed to flexible timetables. The habits and skills thus honed will help children throughout their lives. As it happens, they can do exactly the same for adults.